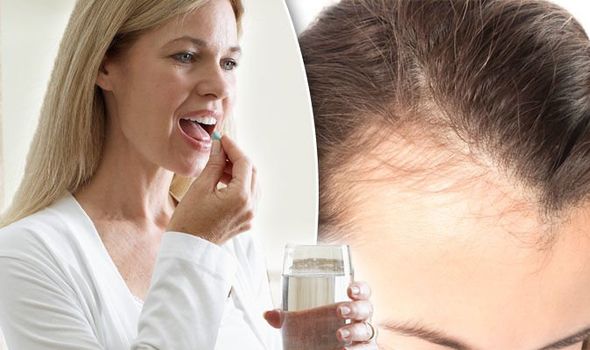 “I’ve come down with yet another winter virus and there’s still a month of the season to endure.”

“I’m now mid-life and the illnesses of old age loom large and concern me – how can I avoid the ravages of Parkinson’s and Alzheimer’s disease, or brittle bones?”

The potential to develop autoimmune conditions such as alopecia areata, vitiligo, psoriasis, & inflammatory bowel disease is believed to increase with Vitamin D deficiency. The risk of skin cancer is – paradoxically – decreased with adequate levels of Vitamin D.

“But don’t we get Vitamin D from the sun?”

Whilst exposure to sunlight remains the most efficient & effective means to maintain optimal Vitamin D levels, this is always regularly possible for many people living in North America or northern Europe. Winters are long, and even in the milder seasons of spring & fall, it’s often still too chilly to be outdoors with one’s upper body exposed.

So what is Vitamin D?

Vitamin D (as Cholecalciferol) is synthesised from sunlight when our bare skin is exposed to it. In a further conversion cascade involving enzymes from the liver & kidneys, the active & most potent form of Vitamin D – termed Calcitriol – is produced & stored in the liver & to a lesser extent, the tissues of the body.

Vitamin D is essential for the active absorption of Calcium & Phosphorus from the gut; regulating their utilisation within the body. Vitamin D is also integral to the production & balance of cells that constantly remodel our bones, the conversion of inactive thyroid hormone to the active form which influences every body cell, and aids in preventing Calcium and some other minerals from being excreted via the kidneys.

How much do we need?

In adult requires around 4,000 International Units (IU) i.e. 100 micrograms of Vitamin D per day. Approximately 20-30 minutes of strong sunlight on bare, non-sun screened skin – avoiding the hottest part of the day – will produce approximately 20,000 IU of Vitamin D, and provide a ready reserve of stores.

Melanin is conjugated in the skin to protect us against UV light. When a level of 20,000 IU of Vitamin D is achieved, melanin combines with ultra-violet light to (co-incidentally but purposely) limit Vitamin D production; corrupting excess Cholecalciferol so it cannot be further converted. According to Vieth (1999) there has never been a substantiated case of Vitamin D toxicity from sun exposure alone.

Dietary sources of Vitamin D are egg yolk; ‘oily’ fish such as salmon & sardines, cod liver oil – or EPA/DHA nutritional supplements, Vitamin D fortified bread & cereals, or milk. Be mindful though a standard glass of milk will provide about 100 IU of Vitamin D only – so you’d need to drink 40 glasses of milk per day to achieve 4,000 IU!

Who’s most at risk to be Vitamin D deficient?

*A qualified Trichologist has studied & successfully completed a recognised Academic Trichology Educational Program. References for this article are available on request. 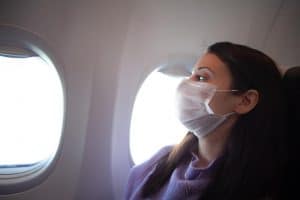 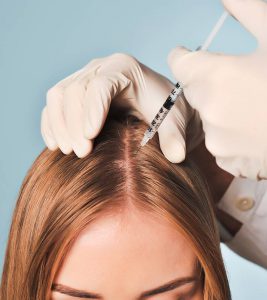